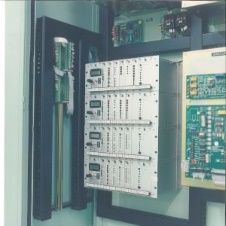 By 2000, the company had achieved a high level of competence and was financially stable. In June that year, IAC bought out the controls division of Black Clawson International in Newport and grew to 45 employees.

By 2010, this had become 60 employees and the company was turning over more than £8M p.a. In May 2010, IAC opened new, state of the art premises in Newport and embarked on a programme of diversification and expansion. New divisions were established and several companies set up, including IAC-SA in South Africa. There followed, the take-over of Tiprow Controls, also in South Africa, and R and D Engineering, later named IAC Engineering, in Cross Hands, Carmarthenshire. IAC Engineering is the mechanical engineering division of the company designing special purpose machinery and materials handling equipment.

The same year, IAC ems was established in the company’s premises in the centre of Newport as a contract electronics manufacturer. The company has an integrated surface mount technology line with two pick and place machines, as well as hand build stations and flow solder capability. 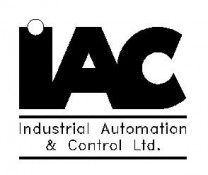 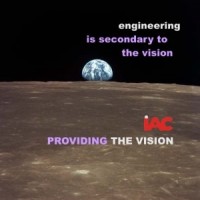